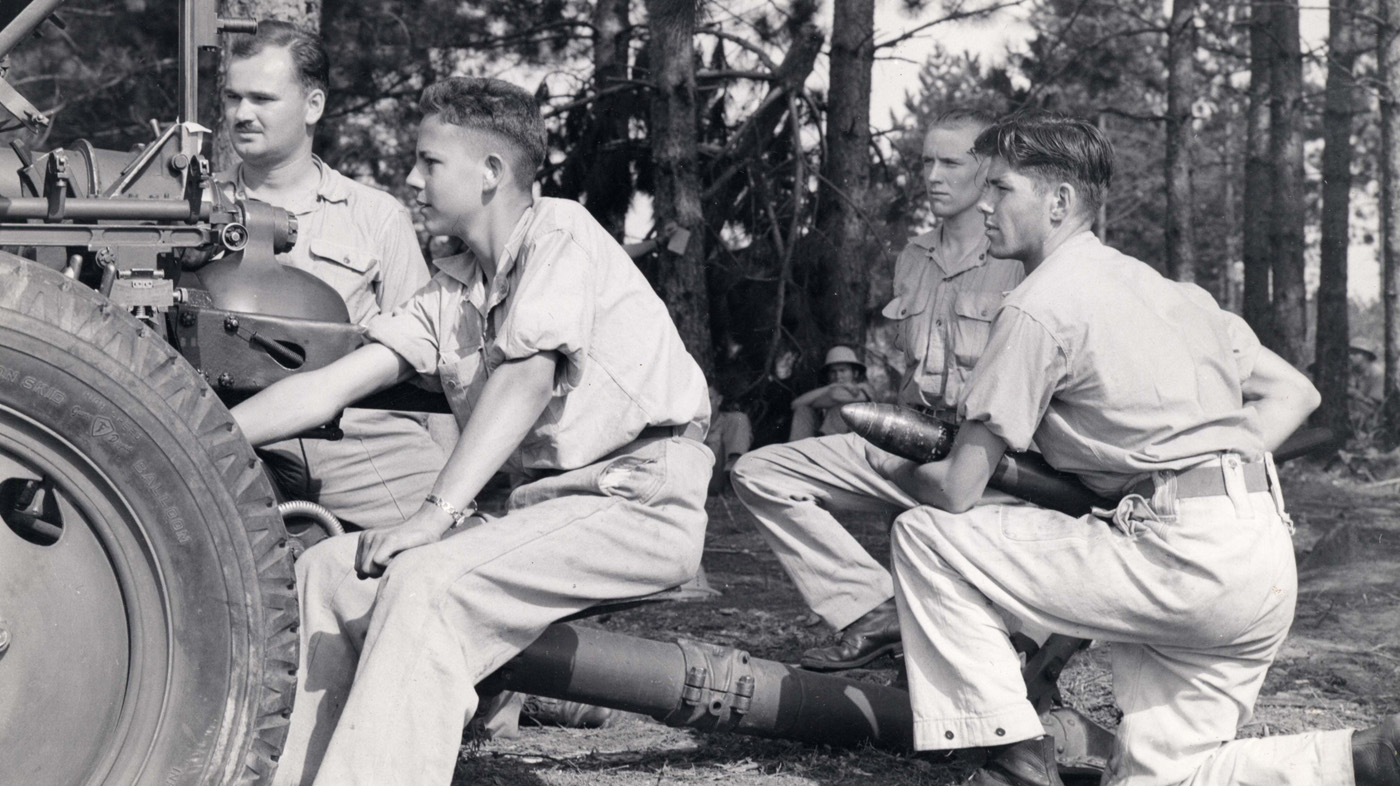 The 78th Battalion (Winnipeg Grenadiers), was an infantry battalion authorized on July 10, 1915 and embarked for Great Britain on May 20, 1916. It disembarked in France on August 13, 1916, where it fought as part of the 12th Brigade, 4th Canadian Division in France and Flanders until the armistice. The battalion disbanded September 15, 1920.

For information about the War Diaries of the 78th Battalion, visit the Library and Archives Canada site: Archives Search 78th Canadian Infantry Battalion.